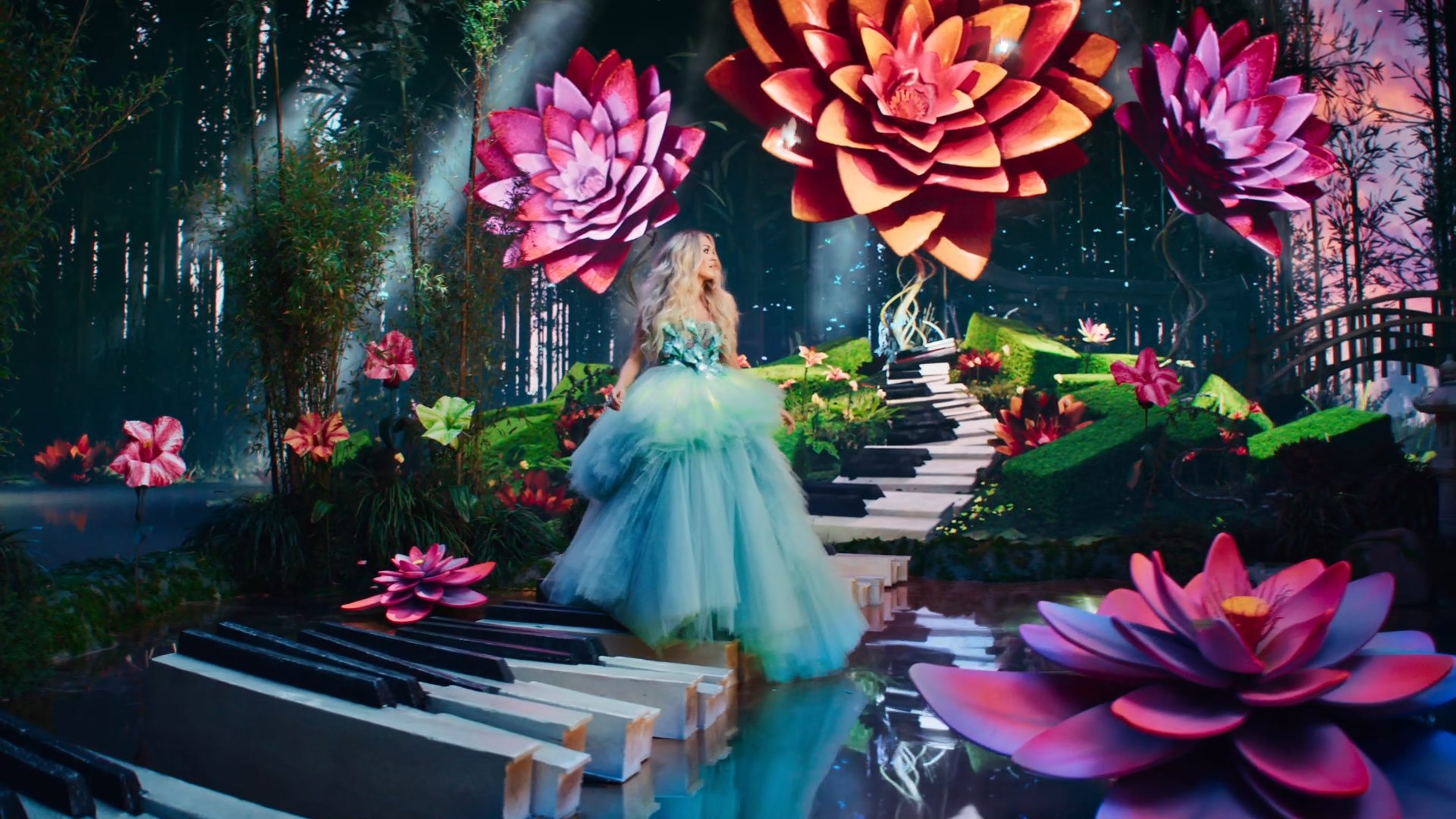 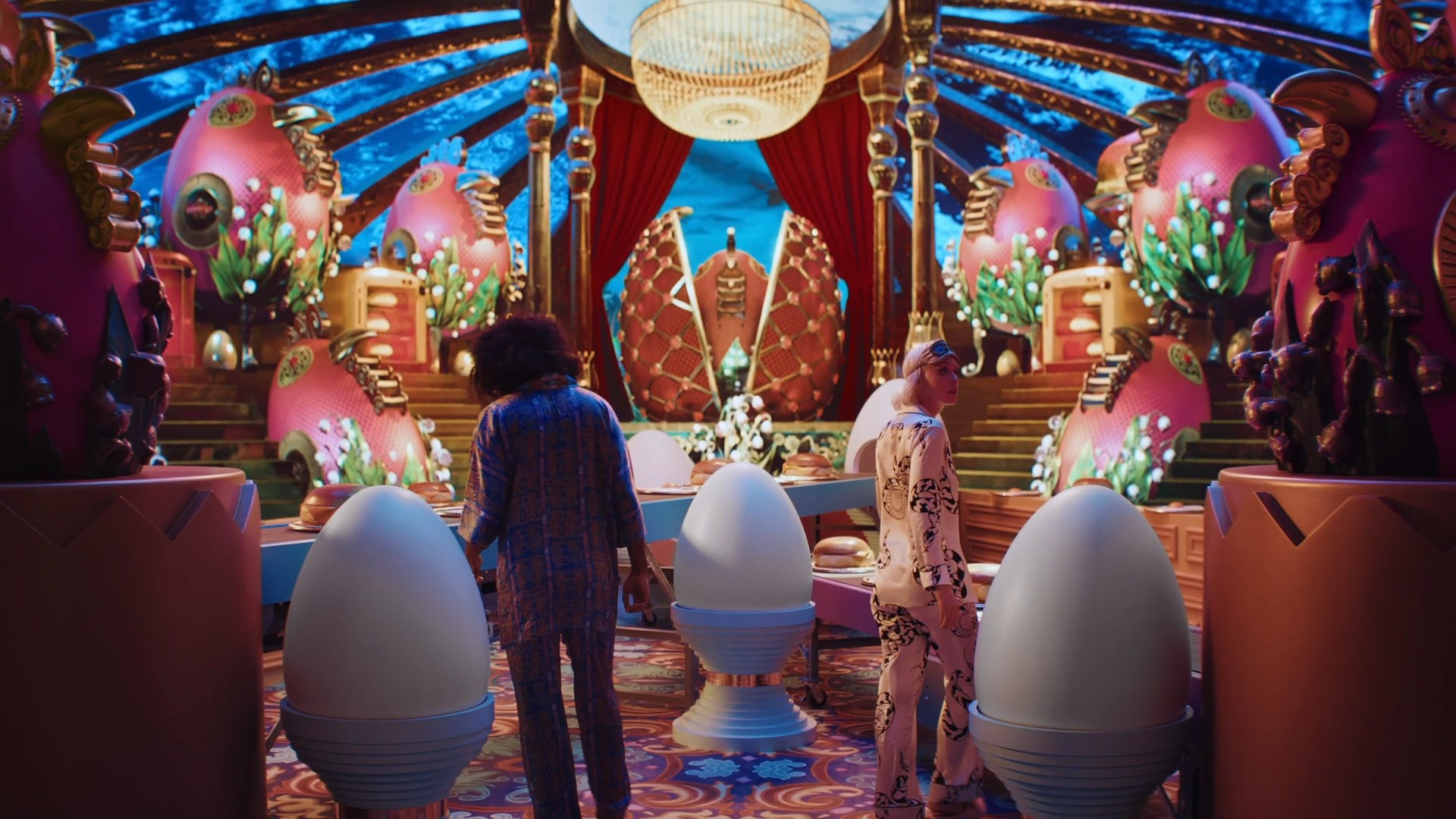 We started the project by optimizing geometry and textures from models provided by Psyop’s creative team. We were also tasked with scene building, lighting, and final polish by working with Emmy-award winning Creative Director Marco Spier. As the project developed, the Resorts World marketing team was so inspired by the work being done that additional scenes were added to the project. Psyop tasked ERG to provide all the creative assets and lighting for these new environments.

Our newly-created scenes pulled the story together and ended up being the most shared clips and images used to tease the Oscar premier of the campaign, as well as in the follow-up marketing, including its usage on the Resorts World building-sized exterior LED wall. 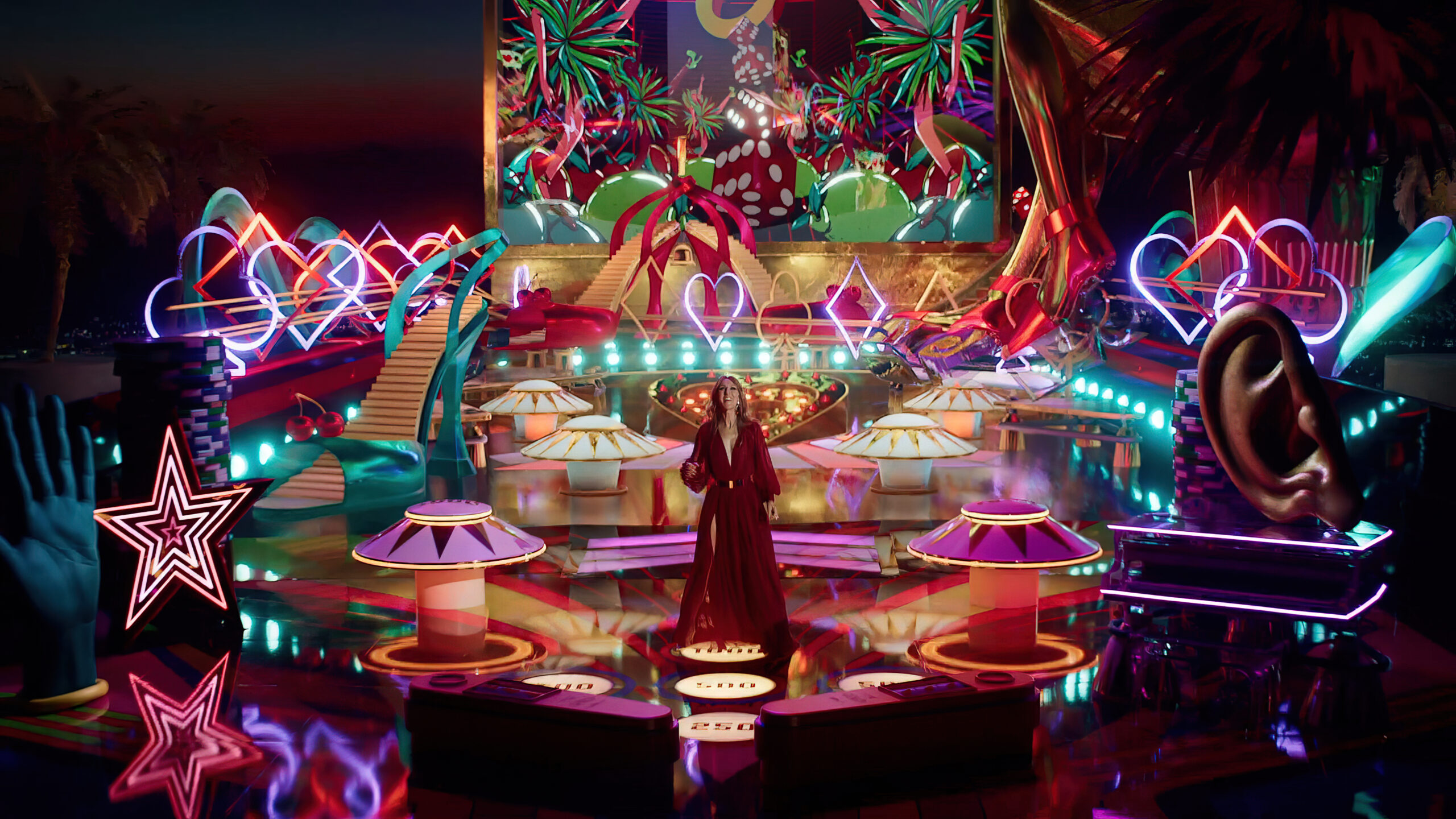 ERG’s team was also instrumental onsite during the rehearsals and shoot as QC. We worked directly with NANT Studio, Epic Games, Lux Machina, and acclaimed Director of Photography Matthew Jensen, ASC to maintain the Creative Director’s vision through the lens of the camera. Included in this process was our onsite operation of all cue to cue Unreal Engine DMX programming matched to real world lighting. 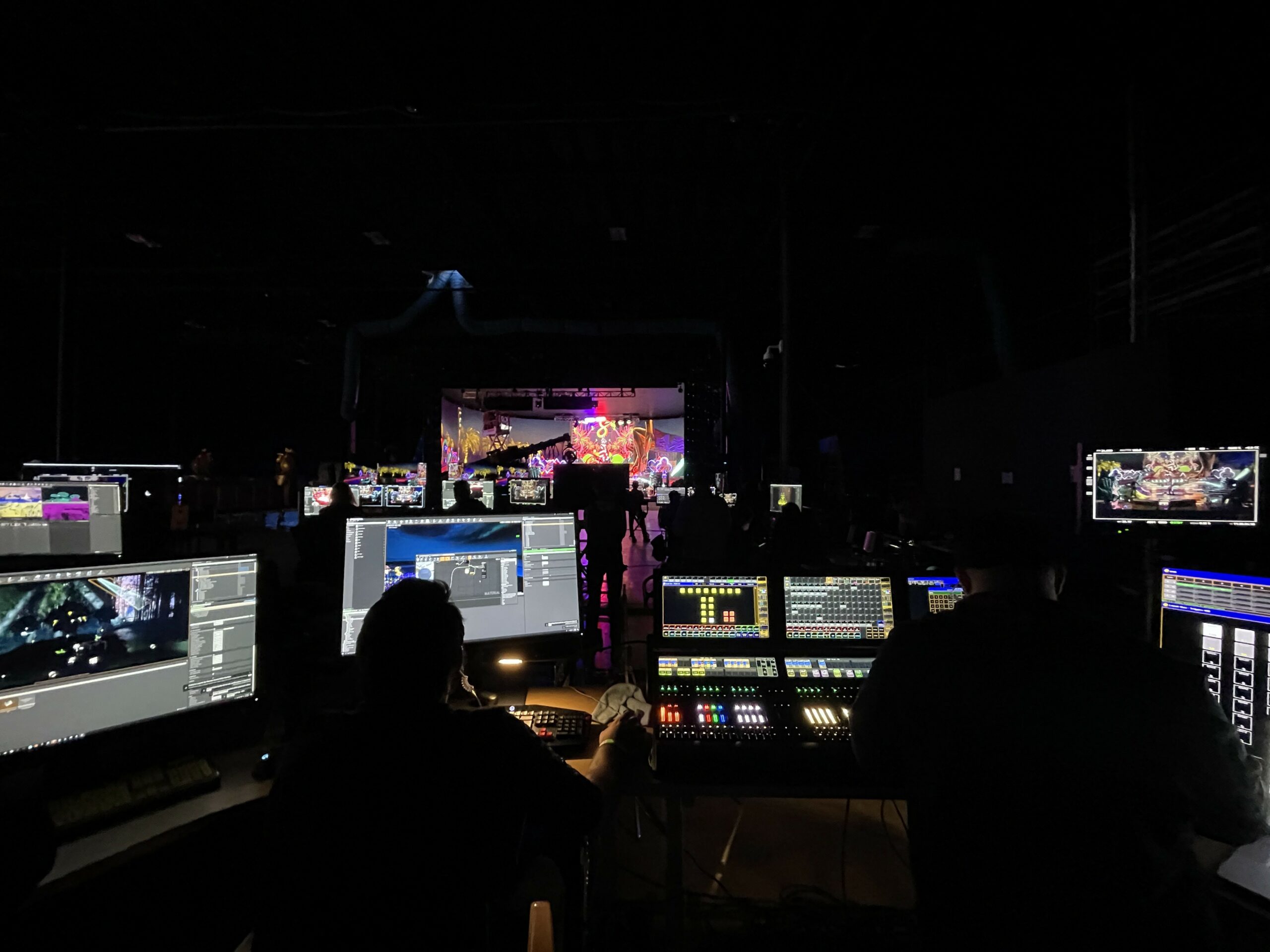